In central Maine, mid-July chiefly means one thing—The Maine International Film Festival (MIFF), held in Waterville, the fair city where I was born. (We now live about twenty-five miles away.) For ten days, the little city of Waterville—population about 16,000—hosts this wonderful event that features 100 movies in ten days. In addition, directors, writers, actors, and even cinematographers come and talk about their movies. The streets are thrumming with moviegoers, and the local businesses are thrilled to have the extra customers. Because while coastal Maine draws in the tourists, central Maine does not, and MIFF is a boon for the area.

Yesterday afternoon, Clif and I headed to Railroad Square Cinema, one of MIFF’s venues, to buy our tickets and pick up booklets to help guide us through the selection of movies.

Railroad Square has now gotten modern and offers beer and wine to moviegoers as well as the traditional popcorn and candy. 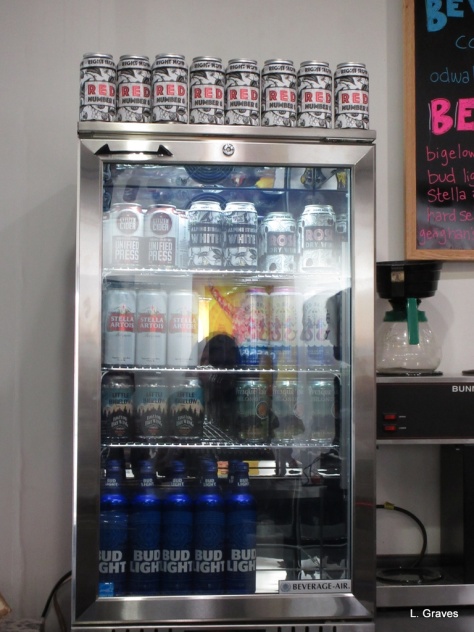 Clif posed in front of the MIFF backdrop. 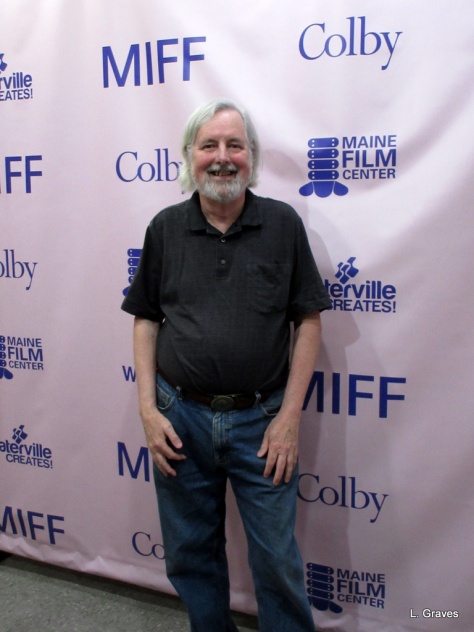 Our friends Alice and Joel also posed, all kitted out for MIFF.

After business was taken care of, it was on to Mainely Brews for drinks and dinner. We were joined by other friends, and a jolly time was had by all.

Then, off to the first movie—Blow the Man Down––a snappy little thriller centered around women and filmed in Maine.

Tonight we will be picking up our daughter Dee in Portland, and tomorrow, the real move fun will begin.

In between, we will eat pizza, talk to friends, go to happy hours, and generally have a terrific time. There probably won’t be much time for blogging.

As always, I am amazed that a small rural area can host such a vibrant festival.

Hats off to MIFF!