Last Saturday was a busy day filled with a movie—Rashomon—in Waterville; grocery shopping; and then a night out with friends at the fabulous Van der Brew in our very own town of Winthrop. (I wrote about Van der Brew a couple of weeks ago.)

On Sunday, it rained, which is most unwelcome in Maine in January. It could have been worse, of course. We could have gotten freezing rain. Nevertheless, what we expect this time of year is snow. However, with a fire in our wood furnace, Clif and I were snug and warm, and with no pressing engagements, we more or less took the day off.

We started out with egg and toast as we watched the news. 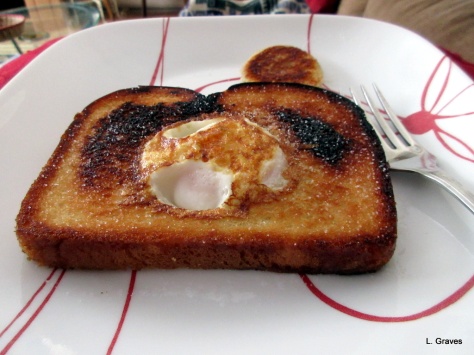 After the news, we moved on to Sanditon, a BBC production of Jane Austen’s last unfinished novel. Through Maine Public Television, we were able to stream three episodes. Although Jane Austen had only written eleven chapters of Sanditon before she became too ill to continue, it was clear that her focus was centered on how commerce was changing England’s culture. Some of Sanditon feels contemporary as certain characters fret about what we would now call venture capital. In addition, there is a West Indian heiress—Miss Lambe—whose mother was a slave. These, apparently, are all elements in the book, and at first the show is relatively faithful to the story.

But then the writer, Andrew Davies, decided to tart things up for a modern audience and throw other elements into the mix. (I won’t give any spoilers in case some of you haven’t watched the show but are planning to later on.) By doing this, Davies has departed from the spirit of Jane Austen, and it feels disrespectful to me. Other choices are downright ludicrous. I do like the actors who play the main characters—Charlotte and Sydney—but I am not sure if this will be enough to keep me watching.

If any of you are following the series, please chime in and let me know what you think.

After watching Sanditon, we were in the mood for something sweet, and decided to make some chocolate-covered peanuts. Very tasty, if I do say so myself. 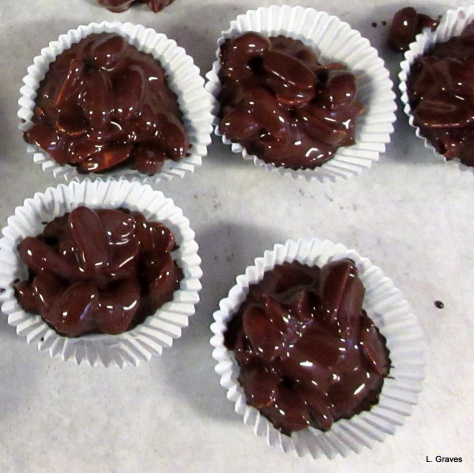 Now with all these treats, how could we end the day? Why, with veggie sausages and Clif’s homemade pancakes. To borrow from my Yankee husband: Pretty darned good. 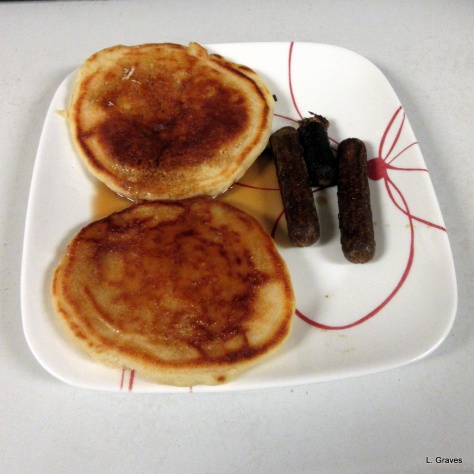 After a busy week of working on various projects, it was good to take a whole day off to rest. In Maine, winter is the perfect time to do this. Once spring comes, we will busy working outside, but for now setting aside one day a week to relax feels very good indeed.