In yesterday’s post, I had indicated that today I would wrap up the movie reviews from last week’s Maine International Film Festival. However, last night’s vote in the U.S. Senate regarding the Affordable Care Act (ACA)  made me change my mind. I just have to write, at least a little, about an issue that is important not only to me but also to millions of people in this country.

For those of us who depend upon the Affordable Care Act, what a weird, scary ride it has been since last November and especially this week. A headline from a recent article in the New York Times captures the way so many of us feel: “The war in Congress over repealing and replacing the Affordable Care Act has brought anxiety to the people whose health insurance is at risk.”

Oh, that is to put it mildly. I have been in turmoil about this because  if the Republicans succeed in repealing the ACA, there is no Plan B for me. My husband is retired, and I would not be able to afford health insurance without the ACA. This means I would go without health insurance for a few years until I qualify for Medicare. As a cancer survivor, that is one terrifying thought.

This past week saw the issue brought to a fever-pitch in the U.S. Senate as Republicans did their best to repeal and replace the ACA. (Need I add that the replacement still would have deprived millions of health insurance?) The Republicans hold the Senate by the slimmest majority, and it would take the defection of three Republican senators to stymie their repeal plans. There were two stalwarts—Lisa Murkowski of Alaska and our own Susan Collins of Maine. (Bless her!) One more Republican was needed, and truthfully, I was not optimistic as the Senate voted last night on what was called “skinny repeal.”

But wonder of wonder, John McCain, from Arizona, returned to his maverick roots and  joined Collins and Murkowski in voting no. This was especially poignant as McCain has been recently diagnosed with an aggressive brain cancer and had surgery about a week ago.

Who knows where the ACA will go next? But, for now, anyway, those three Republicans have ensured that millions of people will get affordable health insurance and thus affordable health care. Collins, Murkowksi, and McCain must have been under tremendous pressure. Hats off to them for not bending under that pressure.

In honor of those three Republicans as well as the forty-eight Democrats who held strong, here are some pictures of flowers from my gardens.

A day to give thanks, that’s for sure. 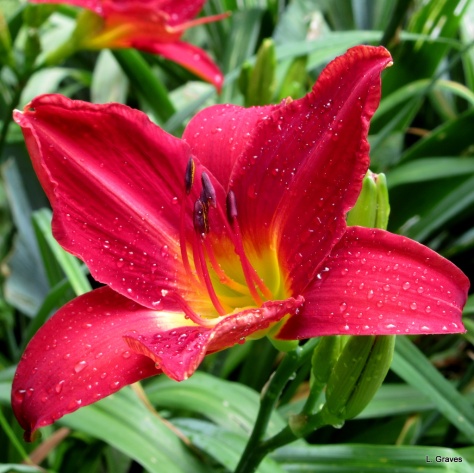 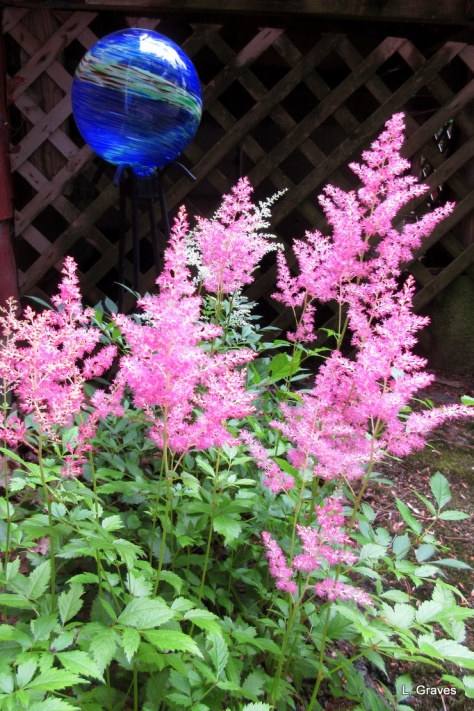