Last weekend, I went to the Franco-American Centre at the University of Maine at Orono, which hosted “its sixth annual gathering (or Rassemblement) of Franco-American writers, artists, and creatives. The annual event, organized by UMaine’s Franco American Programs, aims to create a culturally supportive space in which members of the Franco-American creative community can share their work.” (The quotation was taken from an invitation sent by the Centre’s director, Susan Pinette, and I used this because it states so well the raison d’être for the event.)

I’ve been going to Rassemblement from the beginning, and what a treat it is to spend time with so many creative Franco-Americans.

In the past on this blog, I’ve written a brief history of Franco-Americans in Maine and how they comprise about a third of the state’s population. (Most of our ancestors migrated from French Canada in the mid- to late 1800s.) Because of the history of discrimination and repression, many Maine Franco-Americans feel invisible, and I understand this is also true for Franco-Americans in other parts of New England.

When we come together for Rassemblement, we Franco-American creatives no longer feel invisible.  We read our poetry and fiction. We present our research projects. We perform our pieces, many of them centered on what it means to be Franco-American in all its various aspects. We listen attentively to each other, so grateful not to feel invisible anymore.

This year, there were a number of young Franco-American students who either read poetry or spoke about being Franco-American. What a treat to have them there! Most of the “regulars” who come to Rassemblement are what might be considered, ahem, mature. To have so many younger folks there was like having a fresh breeze blow through the event.

There were so many terrific presentations at Rassemblement, and I feel bad that I can’t describe them all. However even brief descriptions would make this post much too long.

Here are a few highlights from the Rassemblement:

Susan Pinette, the wonderful director, kicking off the event on Saturday morning. 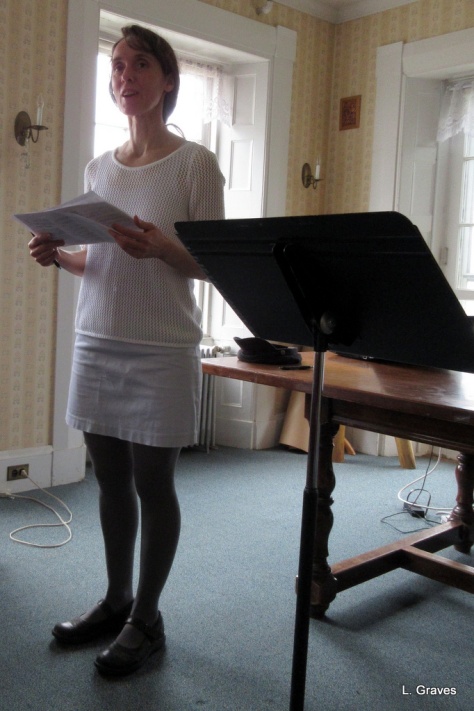 The fabulous Susan Poulin, reading about her extraordinary aunt who was a nun. 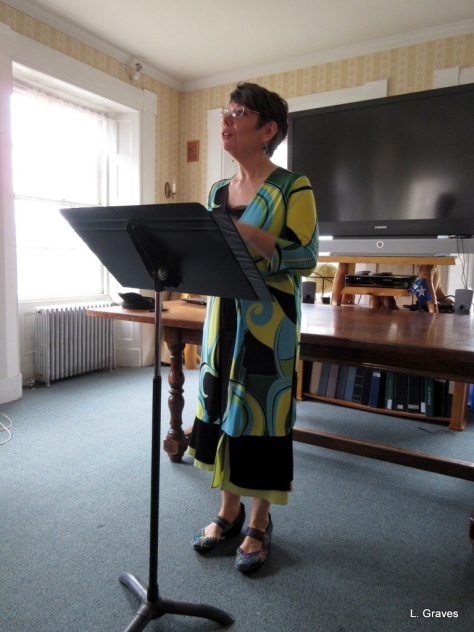 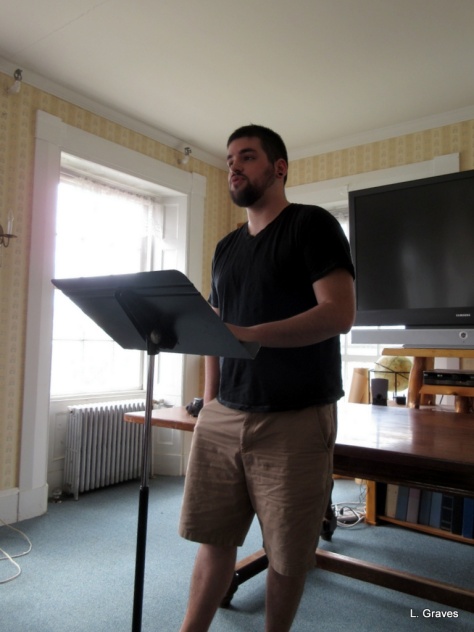 Steven Riel, a very fine poet, before his reading. Here’s an especially beautiful line from one of his poems: “Moonlight enters without knocking.” 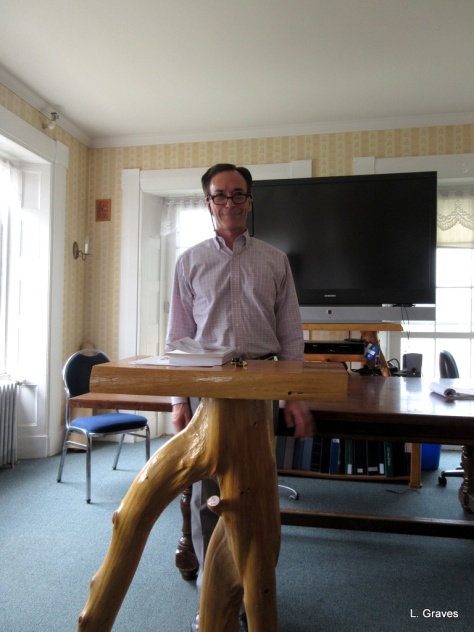 And the talented Greg Chabot, performing one of his pieces about being Franco-American. Chabot maintains that “visibility comes from creation.” 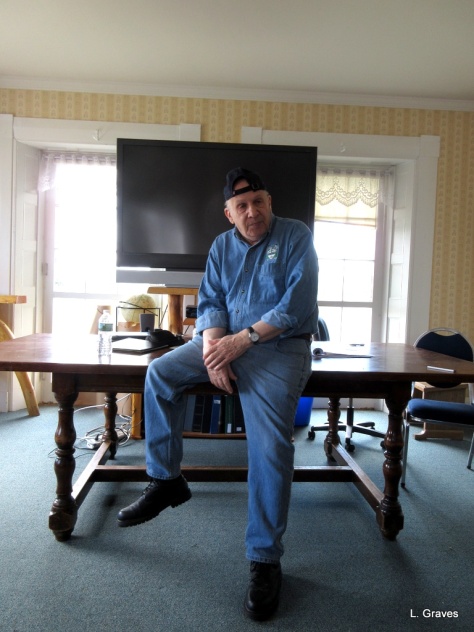 I, of course, read from my novel Maya and the Book of Everything, and I was so proud to see it displayed on the table with other books and CDs. 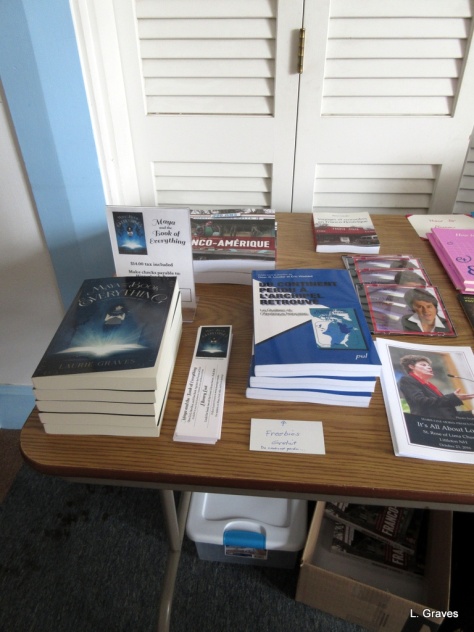 And as a cherry on the sundae, I stayed at a nice little hotel down the road from the Franco-American Centre. By gum, it even had a room with a view. 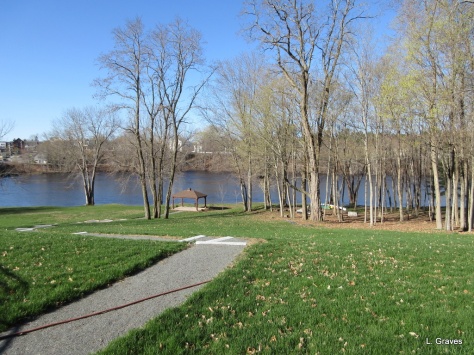 A weekend with Franco-American creatives. A room with a view.

Who could ask for anything more?

Well, perhaps one not-so-little thing. I wish that you, readers, could have come to the event to hear all the talented Franco-American creatives present their work, to see the invisible made visible.

21 thoughts on “The Invisible Made Visible: A Gathering of Franco-American Writers, Artists, and Creatives”