Autumn is here. As I work in my office, I can hear the rat-a-tat-tat of acorns as they fall on the roof. Sometimes it is so loud and steady that it sounds as though a mischievous tree-imp is throwing small rocks on the house. 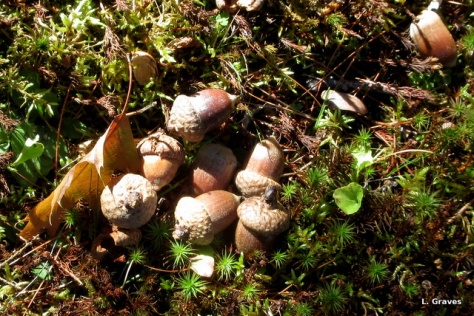 For the most part, the humidity is gone, and on nice days, the air is cool and dry. The nights have become so chilly that it won’t be long until we put down all the storm windows. Indeed, we have begun pulling the shades at night.

Autumn brings with it many chores to be done by winter. The chimney needs to be cleaned, and there is still wood to be stacked. Clif takes care of both of these things. At sixty-five—Clif’s birthday was Tuesday—he still feels spry enough to climb onto the roof with his long brush. Chim chimney, chim chimney, chim, chim, chiree.

In the fall, I cut down the spent perennials in the gardens. However, Jason, of the blog Garden in a City, doesn’t cut his down until spring. He feels there is more visual interest in the garden in the winter when the plants are not trimmed. I considered following his example, but spring is such a busy time that I was afraid it would add too much to my gardening chores. I am, ahem, not as quick or spry as I was in my younger years. 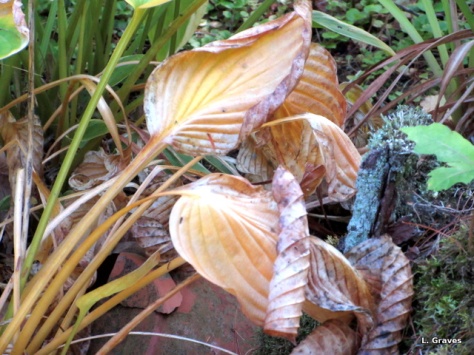 It is also time to take in the hummingbird feeders, clean them, and tuck them away until next spring. Those fluttering beauties no longer fly with a whiz around the backyard. They have begun their astonishing migration to warmer lands.

Autumn, to me, feels like a time of subtraction. Yes, we have asters and golden rod, a delightful duo. But along with the hummingbirds, the thrushes have left. I have not heard their piping song for several weeks. Soon, the loons will be gone as well. The nipping frosts will come, turning the landscape to an austere brown. 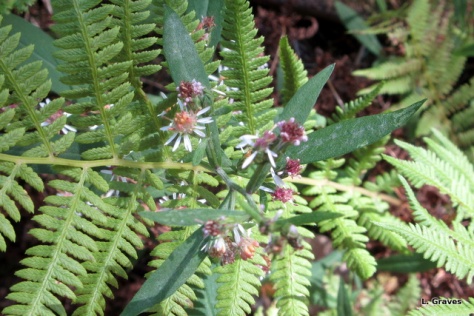 If it weren’t for the golden slant of light that autumn brings, this subtraction would be almost unbearable. But the light is so beautiful that it fills in for what we have lost.

And then there are the apples, another addition rather than a subtraction. For someone like me, who enjoys making pies and crisps, this aspect of fall is most welcome. No more apples from away, thank you very much. From now until April, all of my apples will come from central Maine.

While I am always sorry to see the passing of summer—farewell, my lovely flowers and hummingbirds—in truth I enjoy all the seasons. They all have their own beauty, from the exuberance of spring to the rich maturity of summer to the golden light of early fall to the glittering cold of winter.

The only season I don’t like is March. Yes, I know. Technically March is a month. But in northern New England this drear month feels like a season unto itself.

But never mind! March is nearly six months away. Right now, I will enjoy the thumping of acorns, the golden light, the bounty of apples, and cats in the garden. 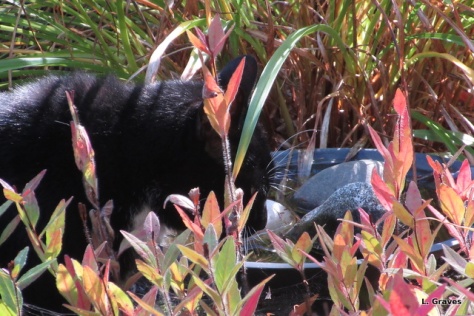 22 thoughts on “The Golden Slant of Autumn’s Light”