Yesterday, I visited with my friend Beth and her granddaughter, Piper. As it happens, it was the exact day of Piper’s second birthday, and we had muffins to celebrate. I gave Piper some books about animals, and Beth gave her some garden tools. Start ’em young! 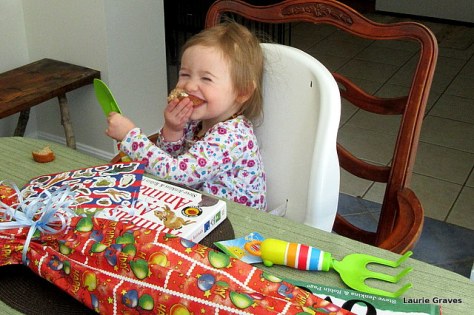 After that, it was on to the Belgrade Public Library for story time. 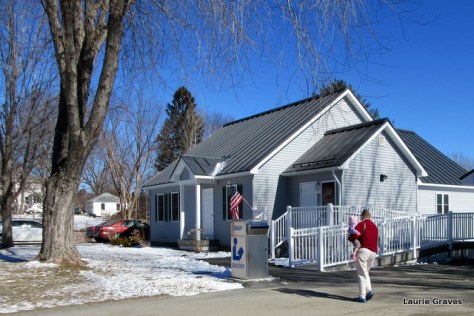 I love libraries big and small, and this particular library might be little, but how sunny and open and inviting it is. The staff is warm and welcoming, and I immediately started “talking libraries” with the director, Janet Patterson. I told her I was one of the trustees for the Winthrop Public Library, and we were both in complete agreement that libraries provided essential serves, “food for the soul” for their communities.

This, of course, led me to think about libraries and their budgets. Unfortunately, when times are hard and the state doesn’t honor its obligations for town revenue sharing, libraries are sometimes seen as optional, a frivolous service.

Nothing could be further from the truth. For many people, and I include myself in this group, libraries are a lifeline, a way to stay open to the world of ideas and stories, even when times are hard.  In fact, especially during these times. Unfortunately, libraries frequently have to fight for every penny they receive, and although their budgets are relatively small, they are often the first to receive cuts.

But on such a sunny day, with a Dr. Seuss story to honor the anniversary of his birthday—March 2—and a craft project that involved making a giant hat, it was impossible to brood about stingy budgets for libraries. 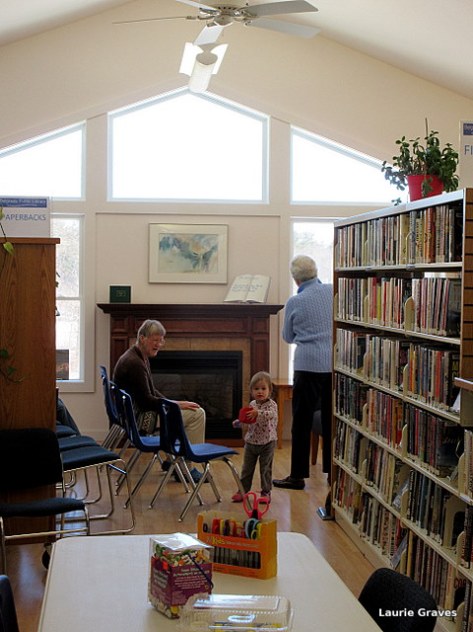 14 thoughts on “Piper Is Two: A Trip to the Belgrade Public Library”